We are very excited about our 5th annual event.  We will be posting prize information as we have that finalized.  There will be cash prizes for 1-3rd place and three places in our Jr. Programmer division.  Jr. programmers are also guaranteed 3 spots in the finals!  All 10 teams who make the finals will receive prizes.  Free T-Shirts for everyone, hoodies will be available for purchase as well as for prizes.  We also have amazing coffee tumblers for sale.  Get your swag on!

Jr teams are teams made up of members who all meet the following qualifications:

$3000 in cash this year and a bunch of great prizes which brings the entire total up to over $20,000 in cash and prizes.

First Place: $1000
Second Place: $750
Third Place: $500
First Place Jr Team: $400
Second Place Jr Team: $200
Third Place Jr Team: $150
This is the premier hacking event for the Central Valley, but we also use this event to help build the community.  If you are uncomfortable with competing, we still want you there.  Come out and work on a personal project, or do something to learn a new skill, we just want you there.
Teams that want to compete will need to sign up for judging at some point during the event.  Each team will have 5 minutes to impress a team of judges with their project.  The top 10 teams (guaranteed to include at least 3 Jr teams) will make the finals.  Those teams will present their project in the final judging round on the main stage and will be judged by the event judges.
Judges
Please check out Rules and Code of Conduct page for more details. 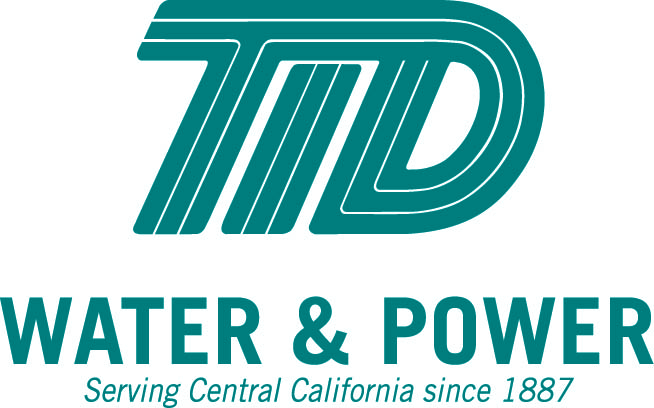 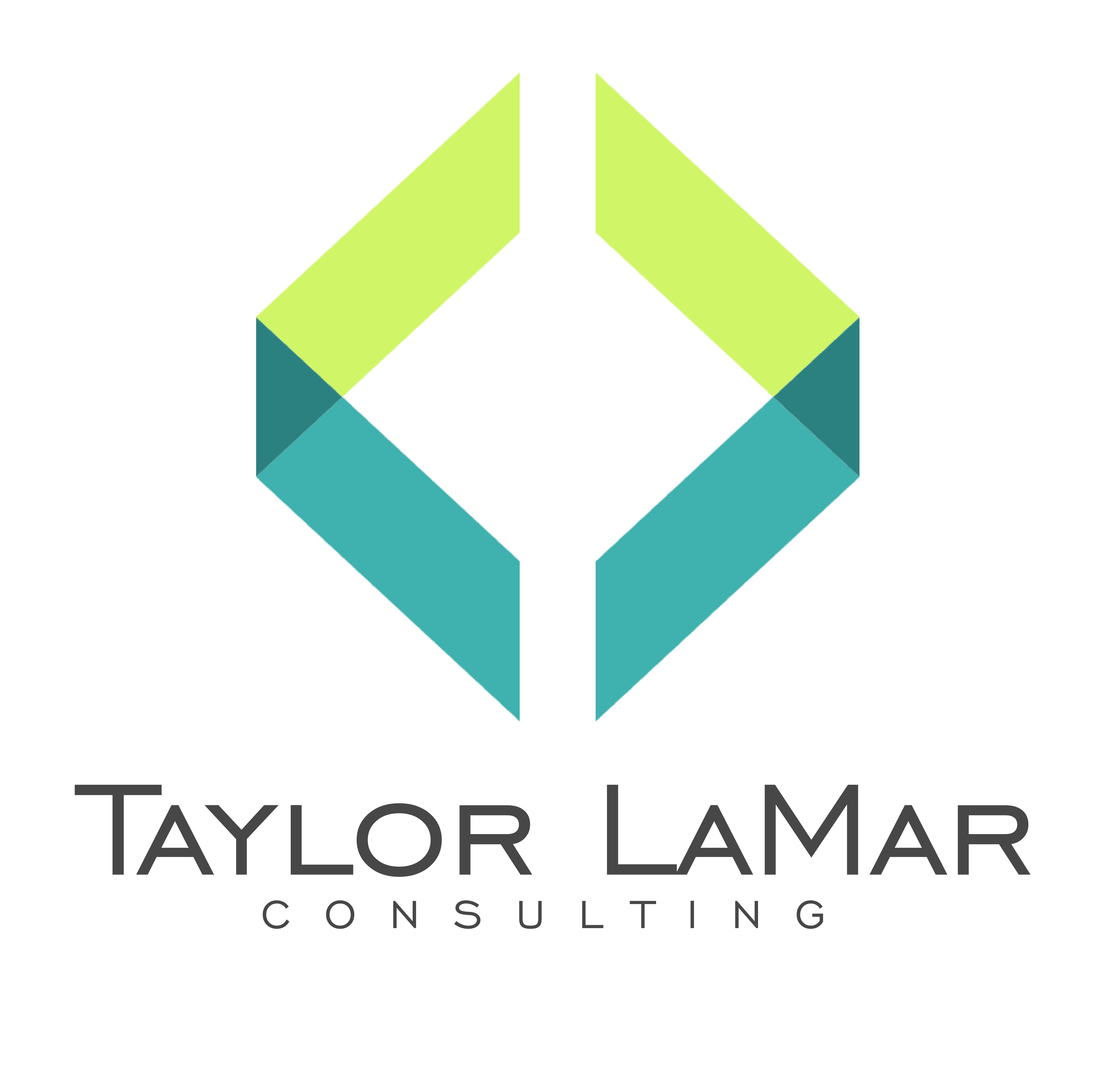 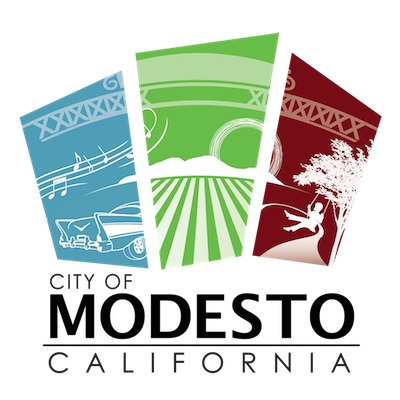 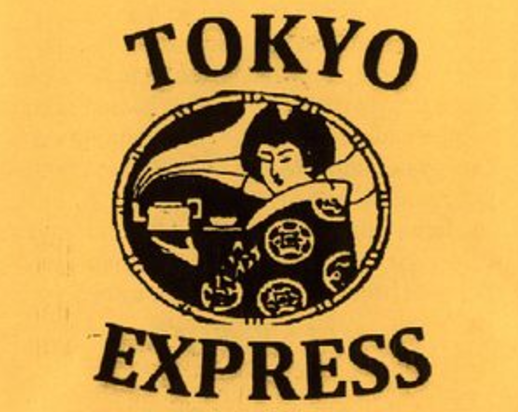 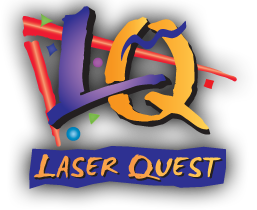 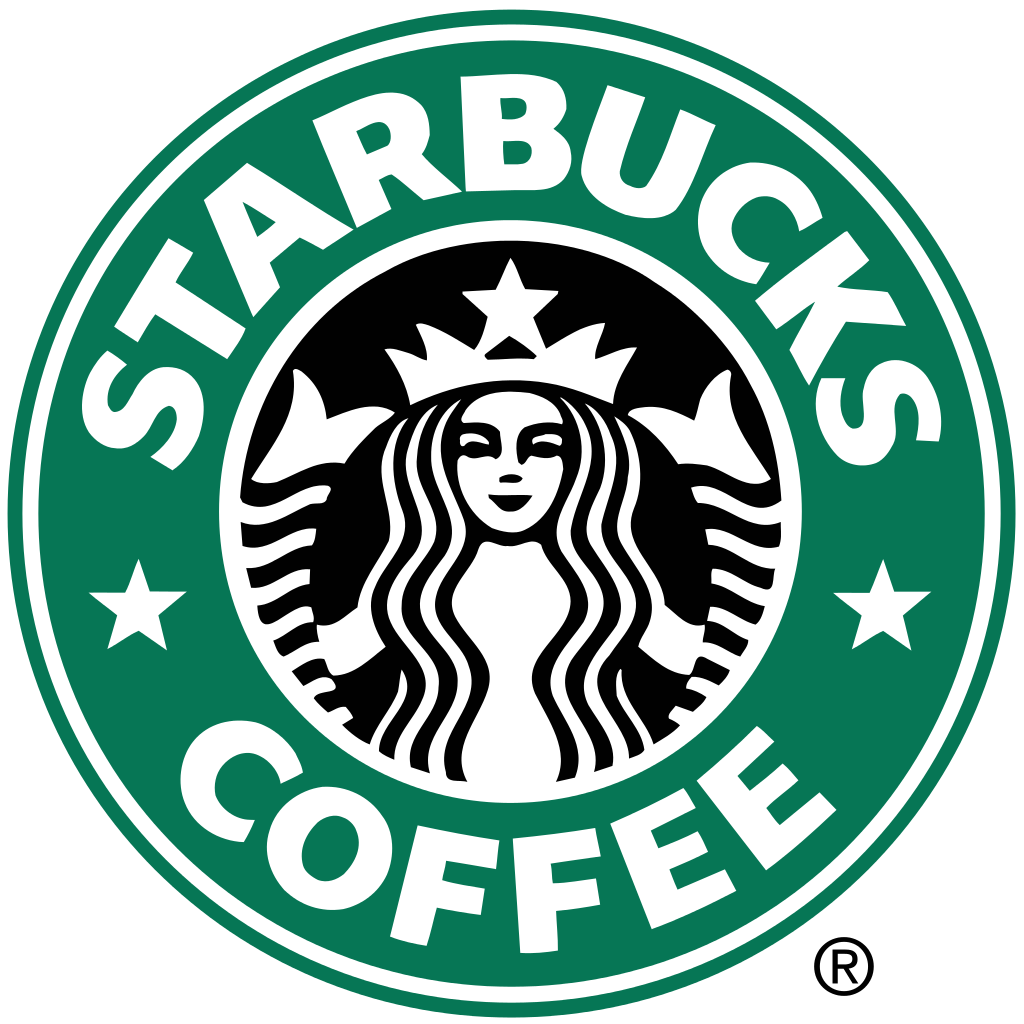 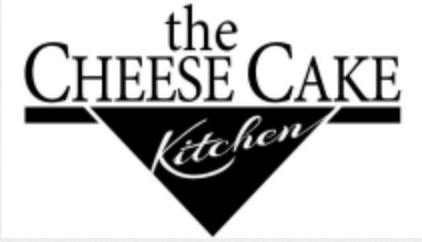 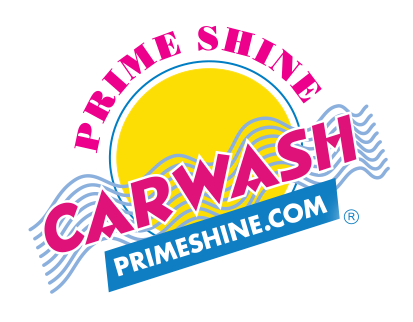 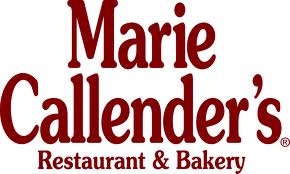 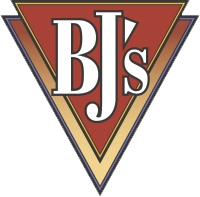